“ Vix is an "accomplished Blues Aficionado, with a huge presence and a voice to match" ”

Vix is also available for bookings in Solo or Duo mode.

With a repertoire that spans decades & genres, coupled with with her smoking powerhouse vocals, engaging style & boundless energy, it's no wonder Vix is in such high demand.

Hailing from Queensland's Sunshine Coast, Vix is a singer/songwriter of the Blues, Soul genre.

Vix has delighted audiences at home and abroad for more than 25 years with her strong interpretations of some classic songs from the past 5 decades. From her early roots in Country Music along side the likes of Keith Urban she journeyed through several musical styles before being overwhelmed by a deep passion for the Blues.

For many years Vix worked side by side with the legendary Florida bluesman, Wiley Reed, developing her own Blues style & techniques before setting off to tour Europe & South East Asia.

Upon her return to Australia in 1997, Vix joined the "Vulcana Womens Circus" band, and it was here that she met the two women who would become her Blues sisters in the award winning, all female band, “Vix and the Slick Chix

Over the course of her career Vix has had the opportunity to work with a long and notable list of diverse performers, including-

Citing influences as varied as Janis Joplin, Joan Armatrading, Tampa Red,  Dolly Parton, Van Morrison & Odetta as just some of the amazing artists who inspire and influence her work.

If you like the blues, and gritty honest lyrics broaching life's many colours, then Vix music is for you.

When playing in Solo or Duo mode Vix utilises a Boss Looper pedal to create a full sound. 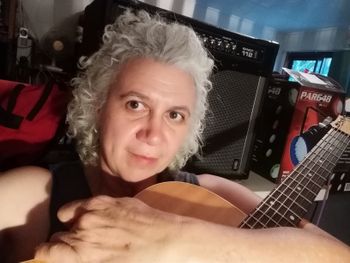 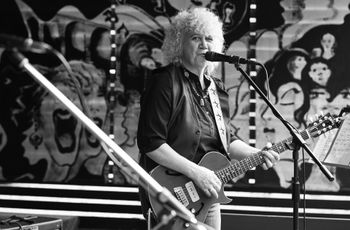 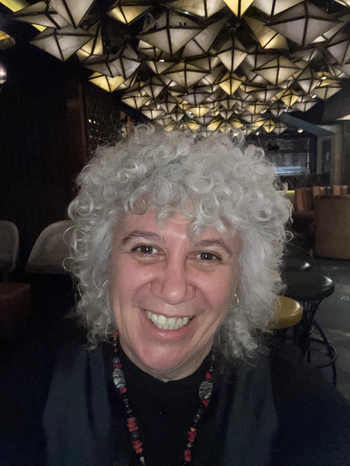 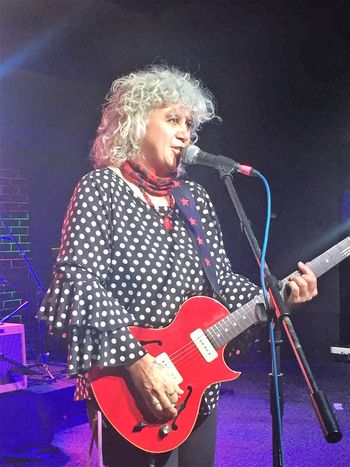 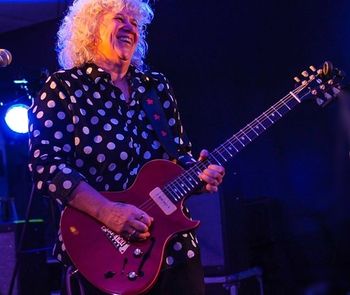 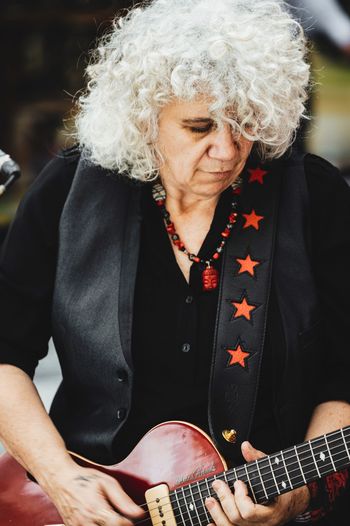 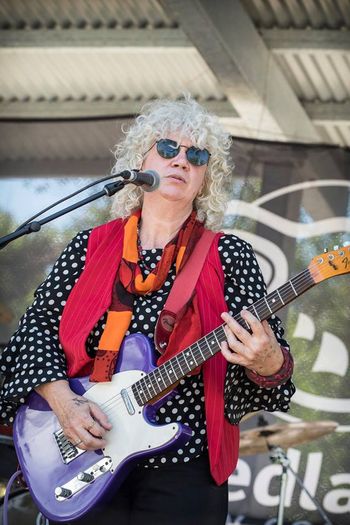 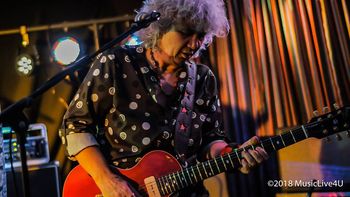 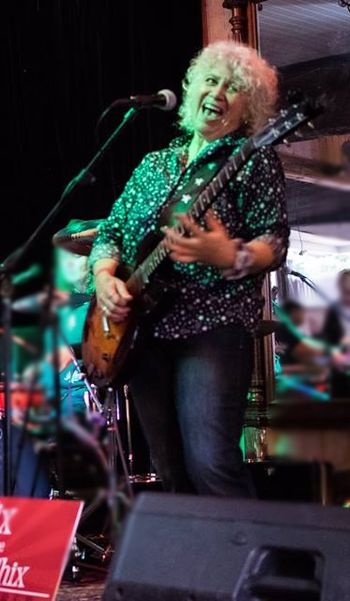 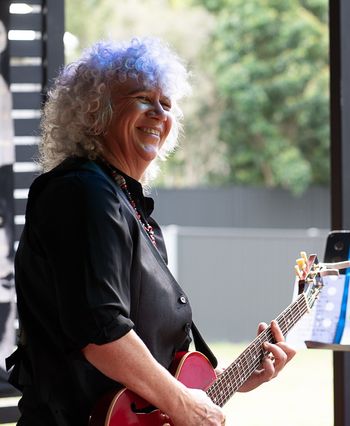 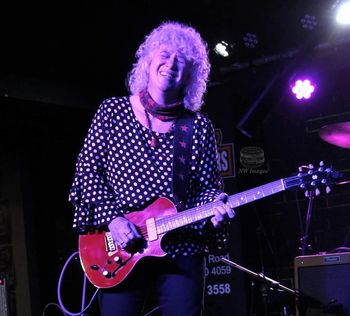 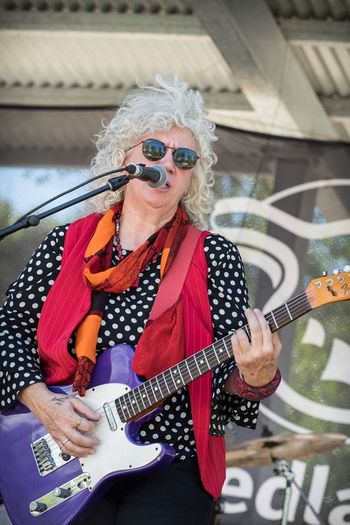 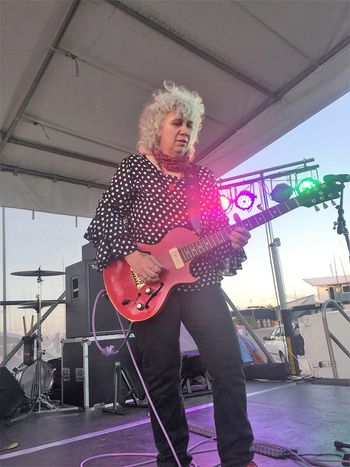 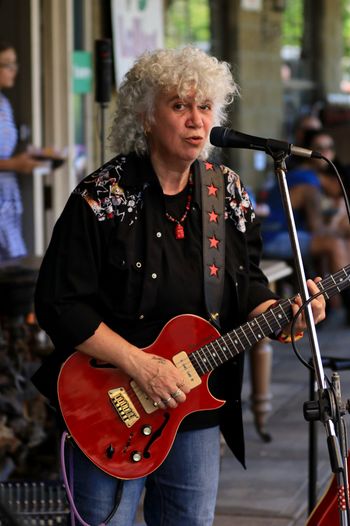 The Chix have 2 different duo combinations to offer

“Vixen” is an energetic duo with a BIG sound and good time Vibes aplenty.

Their audience often make comment on how refreshing it is to see musicians who are so obviously having a great time and don't take them selves too seriously.

With their tight grooves, dynamic vocals and upbeat style, their onstage vibe is purely contagious.

Vixen incorporate their own original music with high energy Blues, Soul, Rock & Reggae classics to raise the spirits and fill the dance floor!

With a vast eclectic repertoire and a wealth of live experience ‘Vixen’ are able to deliver just what’s required to satisfy any discerning audience.

Driven by the smoking powerhouse vocals of Vix, coupled with the sweet melodic harmonies from bass player Aleathea Monsour, these girls create a vocal landscape that can melt the hardest of hearts!

Their style pays homage to the many and varied sounds of the blues through to 80s pop rock and so much more.

Get ready to laugh and boogie as these girls rock the house with a unique style that’s all their own. 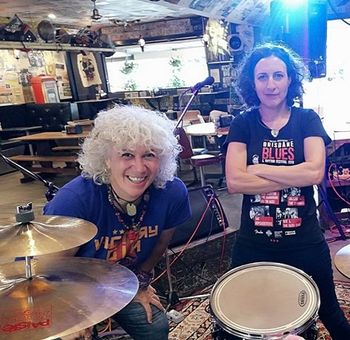 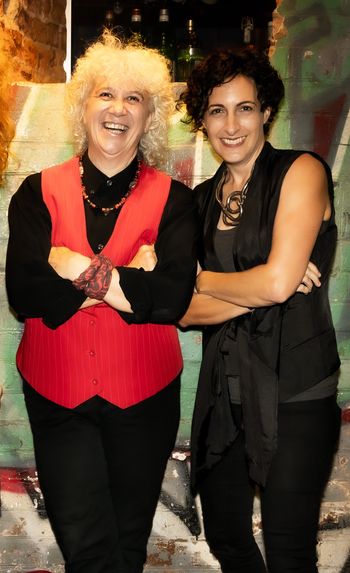 Hoodoo Blues - With a wealth of live performance experience and a Chicago style Blues repertoire The Hoodoos bring an energy to the room that only two passionate and dedicated Blues entertainers can.

With influences from Etta James, Ray Charles, Janis Joplin and Aretha Franklin together with wonderful vintage inspired arrangements of contemporary classics from Michael Jackson, Amy Winehouse and many other popular artists.

The Hoodoos have quickly built a large and firm fan base around the Sunshine Coast.

The Hoodoo Blues bring their own unique sound and style to so many well know Jazz, Blues, Swing, Soul, and Roots classics.

When you bear witness to The Hoodoos casting their Blues spell it won't soon be forgotten!